Jazz Week is your roundup of new and remarkable stories from the world of jazz. It’s a one-stop destination for music news you need to know. Let’s take it from the top.

Jazz Detective launches with never-before-seen Ahmad Jamal live recordings: Producer Zev Feldman will launch his new brand, Jazz Detective, on Record Store Day Black Friday (November 25) with the release of two previously unreleased double LPs from master pianist Ahmad Jamal. The two volumes of Emerald City Nights: Living at the Penthouse capturing spectacular performances, from 1963-1964 and 1965-1966 respectively, by the pianist’s legendary trio at the Seattle Penthouse. The releases were produced by Feldman and supervised by Jamal himself, and will be released on vinyl with remastered audio from the original tapes.

JAZZIZ Music Lovers: 2022 Holiday Gift Guide: The holidays are almost here and we’ve created a special video to let you in on a few items we think all music lovers will enjoy for themselves or their loved ones. Take a look at our special “Holiday Gift Guide 2022” video via the player below.

Capitol/UMe Unveils New Nat King Cole Holiday-Themed Visualizers: Capitol/UMe has unveiled new holiday-themed visualizers for two of Nat King Cole’s sentimental and best-loved holiday season classics. One is for “Caroling, Caroling,” and you can watch it via the player below. The other is for the legendary singer’s rendition of “O Tannenbaum.”

Miguel Zenon, Music of the Americas (Honey): by Miguel Zenon Music of the Americas features entirely original music inspired by the history of the American continent, reflecting the dynamism and complexity of Native American cultures, their encounters with European settlers and the resulting historical implications. The album features the famed saxophonist/composer’s longtime quartet with pianist Luis Perdomo, bassist Hans Glawischnig and drummer Henry Cole, as well as master percussionists from his native Puerto Rico.

Manuel Fortia, Despertar (Distribution Segell Microscopi/Altafonte): Barcelona bassist Manel Fortià’s trio album is a collection of original compositions inspired by his profound musical experiences during his stay in New York between 2016 and 2020. Despertar is a lyrical and musical self-portrait that touches on influences as varied as Charlie Haden, Maurice Ravel, Keith Jarrett… and is played in trio with the Spanish pianist Marco Mezquida and the brilliant French drummer Raphaël Pannier.

David Koz, Christmas ballads (25th Anniversary Collection) (self-published): Saxophonist Dave Koz released Christmas Ballads, his eighth holiday-themed album, on September 23. Designed as a romantic side of the season, Christmas Ballads also finds the saxophonist joined by pianist David Benoit, trumpeter Rick Brand, guitarist Peter White, the friends who accompanied him on the road in the early years of his legendary Christmas tour Dave Koz & Friends, which celebrates this year its 25th anniversary and holds the record as the longest-running jazz-based Christmas tour. 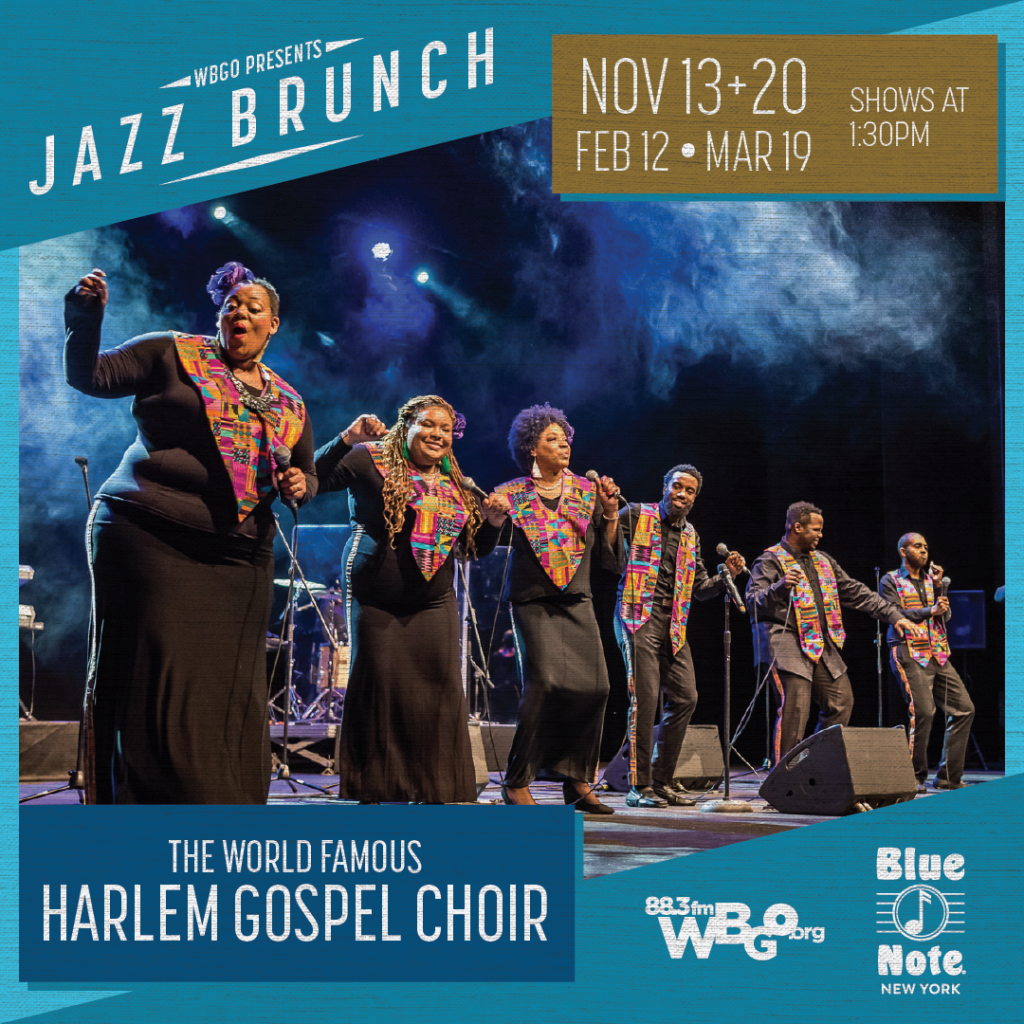 Ernie Haase and Signature Sound announce Jazzy Little Christmas Tour 2022: GRAMMY-nominated band Ernie Haase & Signature Sound have announced dates for their celebratory tour, A Jazzy Little Christmas Tour, which will run throughout December. Check out all the tour dates here. The band, consisting of a four-part harmony and a three-part jazz band, will perform a collection of festive favorites, holiday originals and sacred songs of the season.