The Subway restaurant at 1535 S. Kipling Parkway in Lakewood is owned by Outside Capital LLC, which has filed for bankruptcy. (Screenshot of Google Maps)

The parent company of three Subway restaurants in Lakewood has filed for Chapter 11 bankruptcy.

Greenwood Village-based Outside Capital LLC wrote in a March 23 filing that it owed nearly $1.2 million to 16 creditors. The company said it had $19,200 in assets.

Each of the three stores has also filed for bankruptcy, according to federal records. They are located at 1535 S. Kipling Parkway, 2950 S. Bear Creek Blvd. and 212 Union Blvd. in Lakewood.

Ryan Newcomb is the principal of Outside Capital LLC. Aaron Garber, an attorney for Newcomb, did not respond to requests for comment.

The parent company listed its biggest creditor as Newcorp Group, a Greenwood Village limited liability company, which owes about $445,000. Outside Capital also owes $252,000 to a Highland Ranch man and nearly $131,000 to the US Small Business Administration.

Court records show Newcomb was sued by two creditors in 2020 for fraud, breach of contract, failure to pay money he owed and for allegedly transferring money to keep it from his creditors. The lawsuit relates to financial problems at five Subway locations, including the three named in the bankruptcy. The case is ongoing.

And in January, Outside Capital was sued by two former employees who accused it of stealing tips they received from customers. This case is due for trial in November. 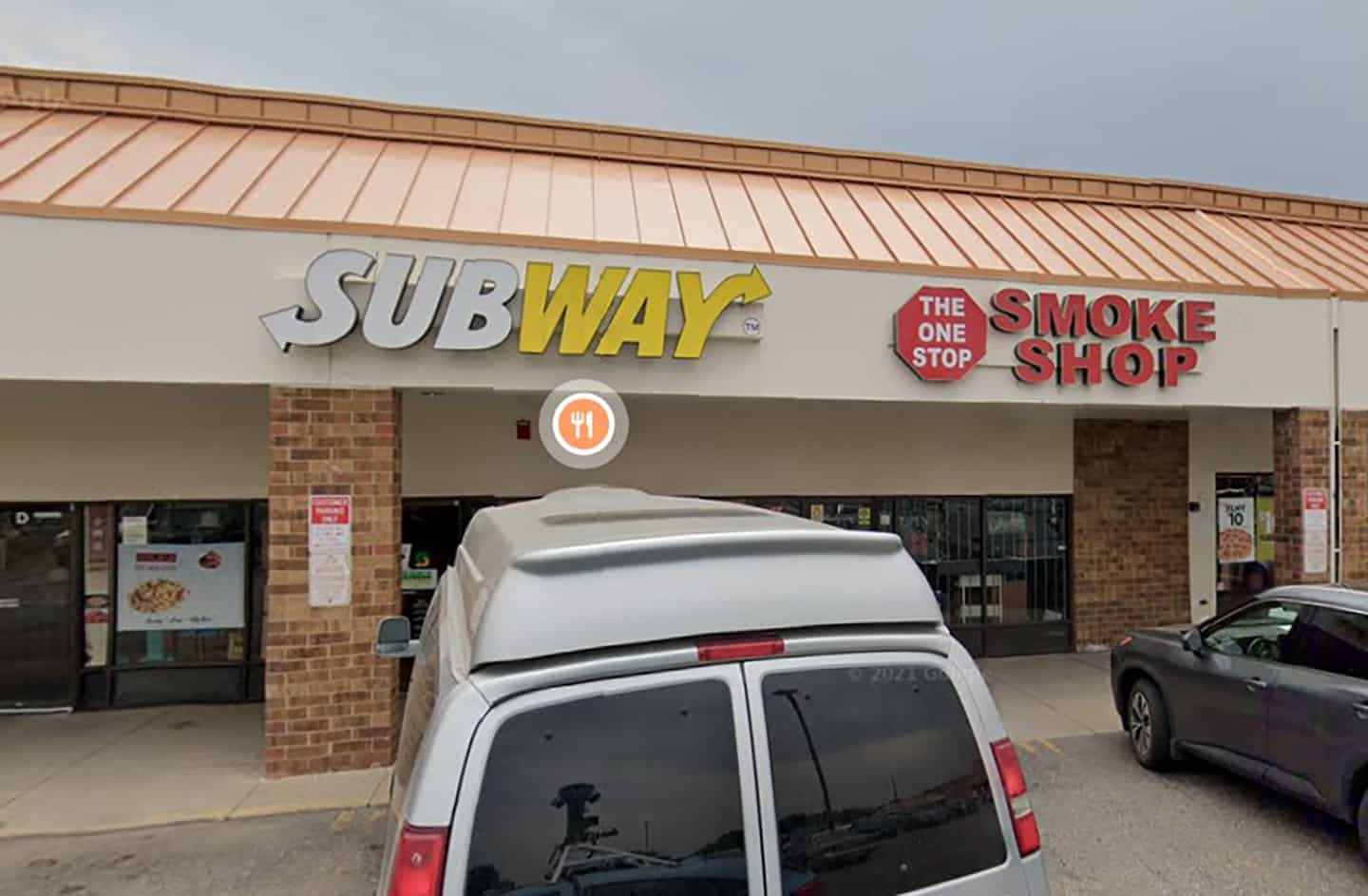