Swallow The Sun is finally back on the road. After being forced out of concerts due to the pandemic for so long, the Finnish doom death metal spearhead is happy and proud to announce a headlining European tour in winter 2022 with a special guest, Avatarium.

From January 24, the band takes the opportunity to celebrate the latest release of the studio album Moonflowers with 35 concerts in 15 European countries ending on February 27. 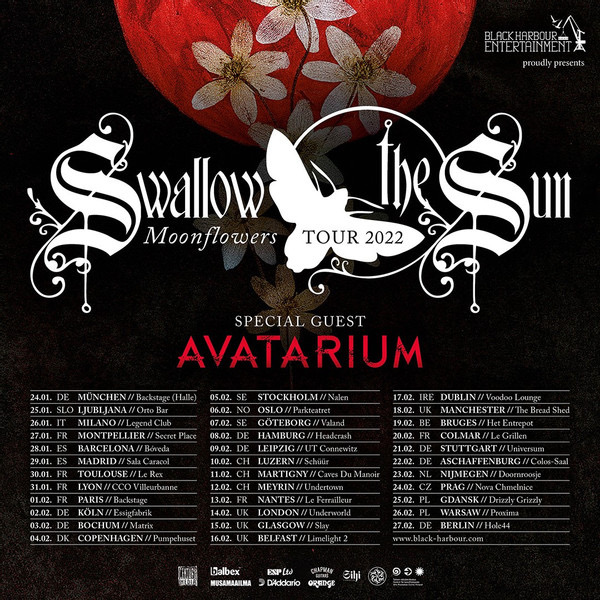 With “Woven Into Sorrow”, Swallow The Sun presents a new single and a video from their upcoming album Moonflowers, which will be released worldwide on November 19th.

The new track is the first heavy version to come out of the record, as the band have already released some very special classic editions of the songs on the regular album. Both versions – classic chord and regular album version – are as dark and dismal as we’re used to in Swallow The Sun.

Leader Mikko KotamÃ¤ki comments: â€œThat’s it! Moonflowers debut single released! ‘Woven Into Sorrow’ is probably the darkest track on the album. The accompanying growls for this song came from Antti Hyyrynen of Stam1na. Take advantage of the misery! 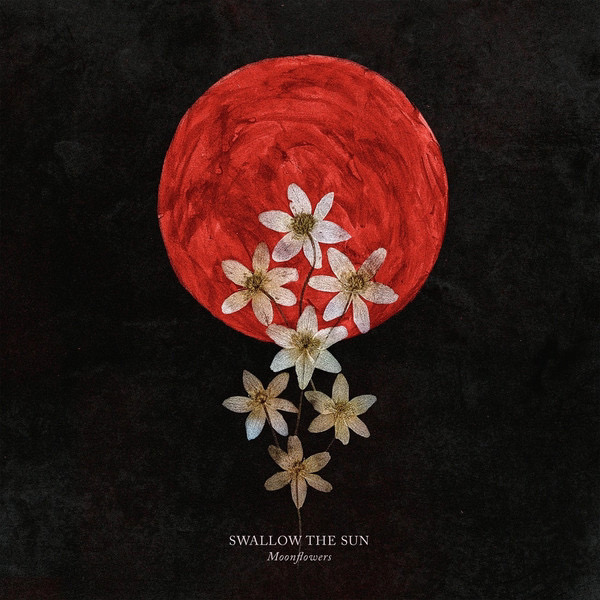 Watch the classic versions of the NOX Trio previously released below:

Swallow the Sun are: