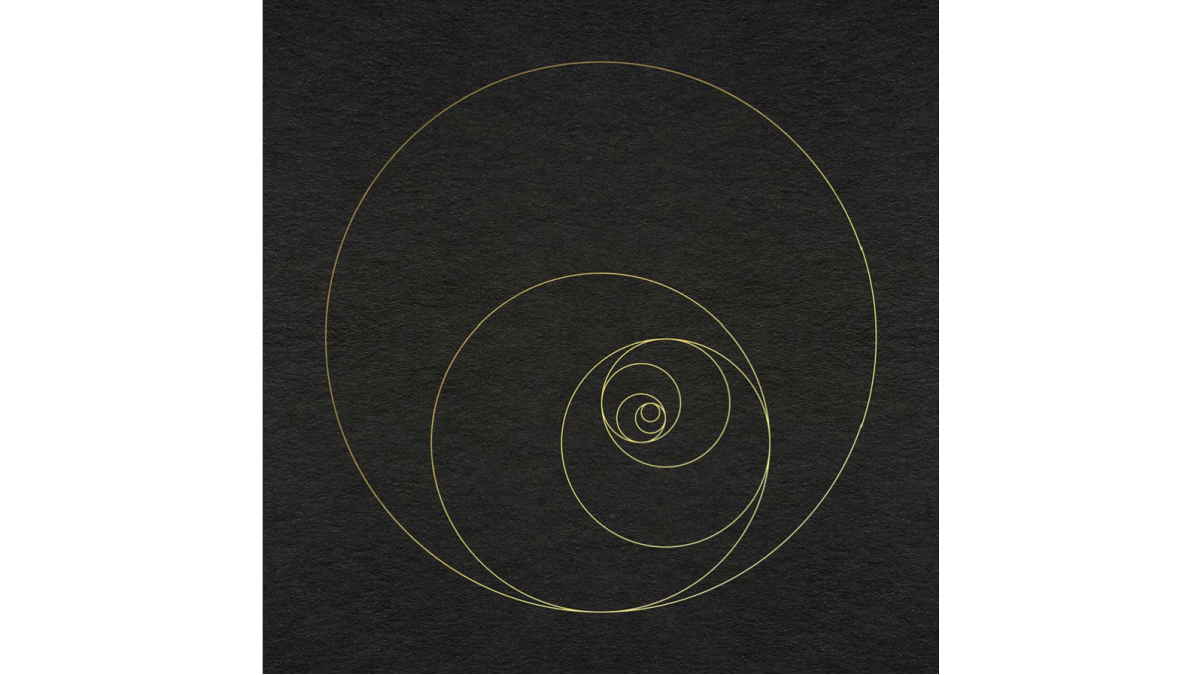 Cover of the album Live Phanerozoic

The Ocean has announced that it has been forced to cancel its European tour, which was due to start tonight (January 7) in Germany, due to Covid restrictions.

They had this to say: “As most of you may have noticed, the world sucks these days, and to contribute our part to this great contemporary world festival, we see no other choice than to cancel our next tour.

â€œOver the past 2 weeks, several countries on the route have announced restrictions on live concerts that make them de facto impossible, or imposed mandatory (and costly for an 18-person crew) PCR testing as prerequisites for the event. immigration, or both.

“We tried until the very last moment to save at least a few of these shows … but at this point and under the given circumstances, maintaining this tour would involve enormous health and financial risks for everyone involved, from promoters to you and us, therefore the tour is off.

â€œMake sure WE will postpone those dates once more and this time to the warmer season because this bastard bug loves the cold. In the meantime, stay tuned for another big tour announcement VERY SOON.

“Happy New Year! Stay fit, sane, and don’t waste your shit like we just did.” See canceled dates below:

Oceans Of Slumber Unplug for “The Colors of Grace”